THE TOP 10 BOOKS THAT EVERY TEENAGER SHOULD READ by Shubhalakshmi

I love reading books (absolutely LOVE). So when I come across people my age (aka the certain species called the teenagers) who don’t read, I don’t know whether to cry or be amused. I feel like I slowly lose my faith in humanity when I try discussing a certain book and well, the other person hasn’t read it. It can get frustrating for both of us and by the end of the said discussion or conversation; I’m ready to tear my hair out. Because I’m sure that I cannot be the only one who has to be put through this agony, I decided to make a cheat-sheet of books every teenager should have read. A lot of them are pretty mainstream series and books, but there are a couple that aren’t well known.

I’m writing this out of personal experience. So all the books that I’ve mentioned are books that a ton of people I meet haven’t read. Once you’ve read these, you should be able to hold your own (at least for a little while) with a nerdy teenager like me. J

And Beware, if you like Chicken Soup and blah blah blah, you’re looking in the wrong place.

And I don’t care if you’ve seen the movies. They don’t count.

Here’s hoping that you’ll actually read these books and if you’re a certified nerdy reader, here’s hoping you’ve read all of these.

So here it goes (in no particular order) the Top 10 Books that Every Teenager Should Read. 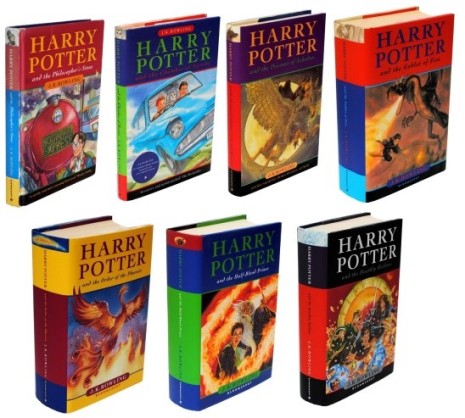 7) 1984 – I hadn’t read this book until a few weeks ago. But it’s extremely well written and I urge you all to read it. This is one of the books on this cheat sheet that’ll help you sound like you read a lot (if you don’t) and if you’ve already read this book then you’ll know it’s very well written. 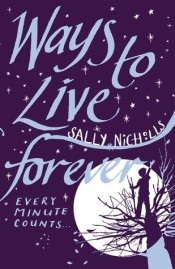 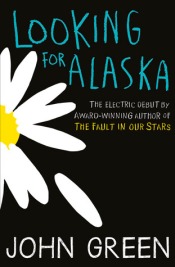 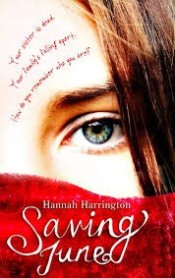 Shubhalakshmi is a self-proclaimed nerdy teenager who prefers books and dogs over people, loves to get lost in the pages of a book or in the lyrics of a song and also occasionally bake scrumptious treats. She writes extremely random things on her blog shubhamb1806.wordpress.com and her Twitter @shubby98.