As recently as just a couple weeks ago, I was celebrating the number of books I’d read in 2013 and someone told me that picture books don’t “count” as books. I probably shouldn’t have been so indignant about such a statement since only a few years ago, I felt the same way. But thanks to this wonderful community of readers known as Nerdy Book Club, I have since seen the light.

So often picture books are looked upon as a lesser form of reading — what you would only give to children learning to read because they’re too young to understand what “real” literature is. But despite the fact that middle school is my grade level of choice, picture books have become an integral part of my classroom community. I have found that when you put picture books in your classroom, no matter what age, students clamor for them — and also learn from them.

So despite the fact that people will say picture books don’t count as reading, I beg to differ. These are the top ten things picture books have taught me as a middle school teacher.

1. Some of the best art being created today is living inside the pages of picture books.

The illustrations in Paul O. Zelinsky’s version of Rapunzel could be hanging in a museum next to Italian Renaissance masters and most people would be none the wiser. And Kadir Nelson? He captures the human spirit like no other artist I’ve ever seen. His illustrations frequently move me to tears. Much of the art in contemporary picture books should be framed and hanging on museum and gallery walls just as much as inside the pages of their books.

It seems counter intuitive that picture books are models of effective writing given most people’s impressions that they’re only for emergent readers, but I have found that picture books help students navigate writing structures in a much less intimidating, more inviting way than a novel or a poem could.

3. Even middle schoolers love books written for the preschool and kindergarten set. 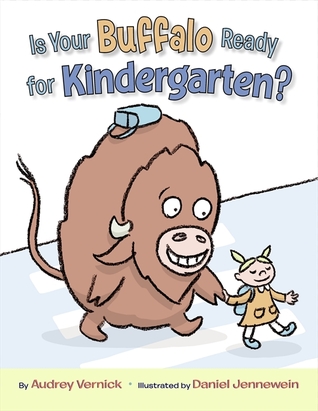 When I first read Audrey Vernick’s hilarious tale Is Your Buffalo Ready for Kindergarten?, I was immediately charmed by its sassy humor. And because the humor had a bit of a bite to it, I decided to read it to my sixth graders, and wouldn’t you know it, they were over the moon about it. Just because a book is written for little kids doesn’t mean only little kids will love it — as evidenced by the number of sixth graders I often have fighting over who gets to read the newest Elephant and Piggie book first.

4. Sometimes it’s better to be subversive than to follow the rules.

Battle Bunny by Mac Barnett and Jon Scieszka is the hilarious story of a boy named Alex who took a submissive little picture book called Birthday Bunny and turned it into his own incendiary tale he calls Battle Bunny. As I laughed my way through Alex’s act of defiance, I was reminded that sometimes the best assignments students turn in are the ones where they throw caution to the wind and shirk the rules. If I want to encourage risk taking in my students’ writing, I need to find ways to embrace rather than reprimand the occasional subversive moment.

5. Words are not always necessary to tell a beautiful, heartfelt story. 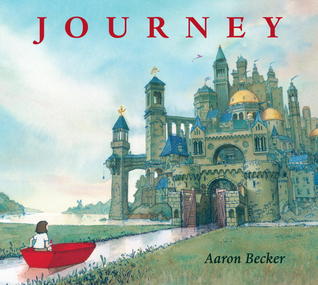 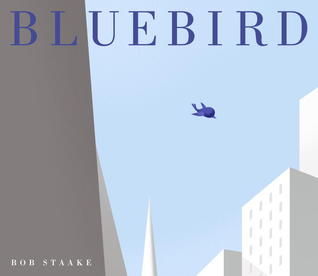 As English teachers words are our bread and butter. We live words. But 2013 was a wonderful year for wordless picture books and because of that, teachers are now starting to stand up and take notice of the possibilities of this form or storytelling in their own classrooms.

6. A picture book’s primary audience is not always little kids. 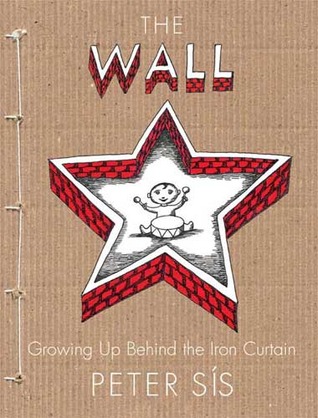 I used to assume that all picture books were written for kids no higher than 3rd grade. But then I read The Wall by Peter Sis, a multigenre memoir about growing up in communist Czechoslovakia and suddenly realized I’d been unfairly lumping all picture books into the same age group. The truth of the matter is, I doubt very much that a first grader would understand the complex, intricate conflict happening in the scant pages of The Wall. It would be better suited for a high school history course than an elementary classroom.

7. Picture books can teach literary concepts better than that boring story in your literature series. 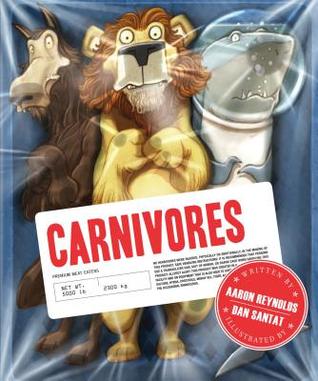 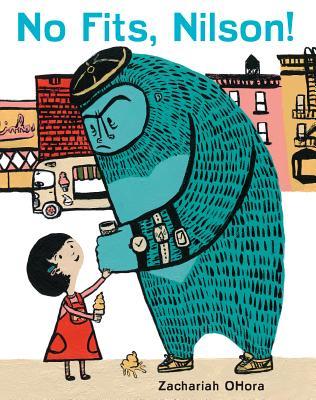 Need to teach personification? How about hyperbole? I guarantee students are more likely to retain these concepts by reading memorable stories like Carnivores by Aaron Reynolds or No Fits, Nilson! by Zachariah O’Hora than the longer, more complicated stories in your literature anthology.

8. Picture books are great place to start to get students excited about research. 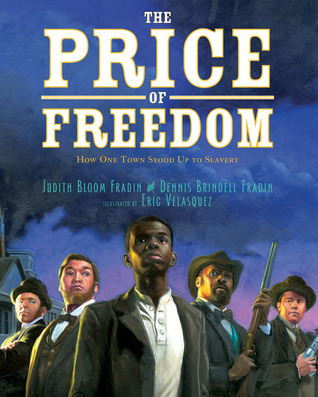 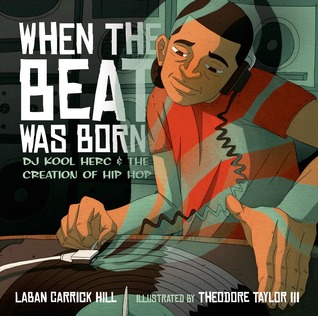 Students excited about research? Isn’t that an oxymoron or something? You can show students that research can be exciting when you read them them stories that are often left out of textbooks, like how an entire town in Ohio stood up to slavery during the Civil War. Or how and where the popular musical style of hip-hop was born. There are so many unknown, untold stories from history hiding inside the pages of picture books.

9. Imitation is not just a form of flattery, it creates confident, capable writers. 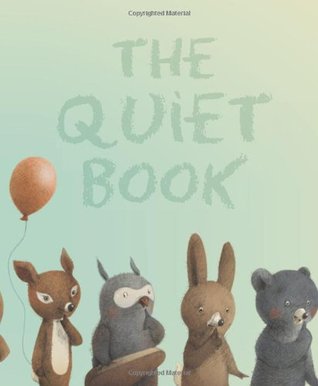 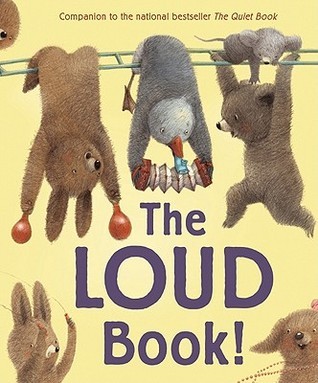 When I first started using mentor texts in my middle school classroom it was because of picture books. Since then, I have seen my students’ confidence grow as writers. When I first read The Quiet Book by Deborah Underwood, I asked my students to create their own Loud Book. And wouldn’t you know it, a year later, Deborah Underwood did too. When you give students the opportunity to study and emulate other writers, they begin to speak the language of writers and feel more confident when it’s time to create their own original compositions.

10. Building a community readers happens with picture books just as much as novels. 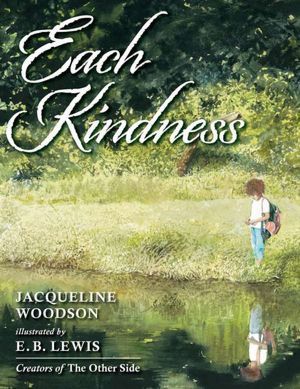 One of the best book discussions I’ve ever had with my students was after I read them Each Kindness by Jacqueline Woodson. We shouldn’t assume that just because a book has 32 pages and filled with illustrations that you can’t have a quality literary discussion. Coming off the heels of reading Wonder by RJ Palacio, my students made many connections to Woodson’s story of students being less-than-kind to a new classmate, most without my prompting.
While not currently teaching, Beth Shaum will always be a middle school teacher at heart. She currently lives in Canton, Michigan and is the social media coordinator for NCTE. Someday soon she hopes her next teaching adventure will be to have her own high school classroom where she will undoubtedly share lots of picture books with her students and hopes they will fight over who gets to read the newest Elephant and Piggie book first. Follow her on Twitter: @BethShaum.

Like Loading...
← Titles That Have Legs by Katherine Sokolowski and Donalyn Miller Writing About the Holocaust by Rabbi Rafael Grossman →