May Amelia and Marty McGuire are the girls who started it all. While discussing them on Twitter, our wheels began turning. What strong girls in children’s literature have we loved through the years? That discussion led to our Top Ten Girl Power lists. Our first post featured picture books and early readers, including Kate Messner’s Marty McGuire. This one focuses on middle grade books and had to start off with the other unique young woman we love for her undeniable girl power: Jennifer Holm’s May Amelia. 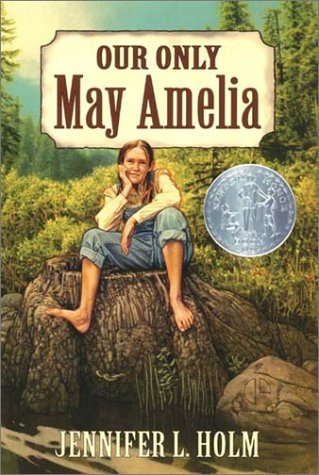 May Amelia is a spunky, fun, young woman who is the only girl in her family and settlement. How can you help but love a girl who declares, “I’m like the grain of sand in an oyster.”? While she may be surrounded by brothers and male neighbors, she’s definitely a spitfire who shows us how to be true to ourselves.

Jaden from Eye of the Storm 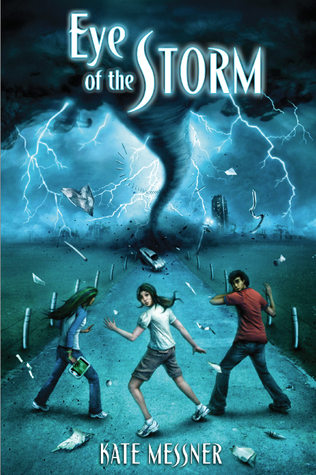 Jaden is the ultimate girl character – she’s smart, she’s a loyal friend, she’s brave, and she does what needs to be done. She joins Kate Messner’s strong, middle grade, girl power characters that we find in The Brilliant Fall of Gianna Z, Sugar and Ice and, most recently, Capture the Flag. 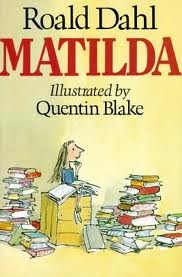 Matilda may seem like just a little girl, but she shows us she can overcome anything – even despicable parents and an even more despicable and deceitful school principal – by using her mind and her determination. She also taught herself to read and loves to read and could possibly herald as the queen of Nerdy Book Club Junior which earns her a badge of awesome in and of itself. 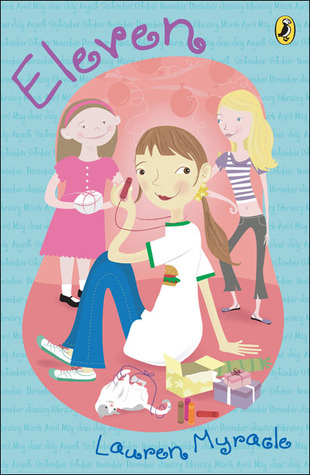 Winnie is a modern-day Margaret from Judy Blume’s beloved Are You There, God? It’s Me, Margaret and she’s also a girl who would fit in perfectly with Ann Martin’s The Babysitter’s Club girls. The series starts when Winnie is ten and she is a role model to girl readers as she grows up and navigates being a friend, a sister, and a even a girlfriend while still being true to herself. 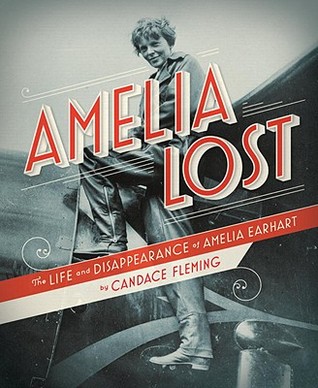 It’s been 75 years since her plane disappeared, yet Amelia Earheart still fascinates us. She loved sports, airplanes, and excitement. Whenever someone told her “no”, she found her own way to make it happen. A woman who took risks to turn her dreams into reality; Amelia is a welcome reminder that the past is filled with real women who are examples of how to soar. 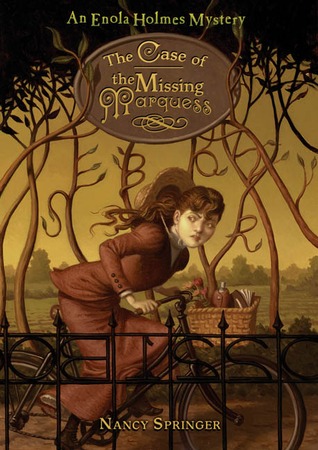 Move over, Sherlock and Mycroft Holmes – your little sister Enola is about to show you up. When her mother disappears on her fourteenth birthday, it’s up to Enola to figure out what happened. Her bold style and clever code breaking skills help keep her one step ahead of her older brothers. She’s clever, defiant, courageous, and certainly not a “proper young lady” of the times.

Marlee from Lions of Little Rock 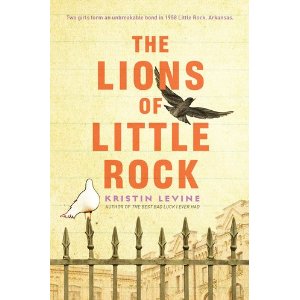 Marlee is a gifted mathematician in a time when girls just didn’t shoot for the stars. While painfully shy at the start of the book, her friendship with the new girl at school, Liz, helps her transform into a confident young woman. She becomes an example of standing up for herself, her friends, and what she believes is right. 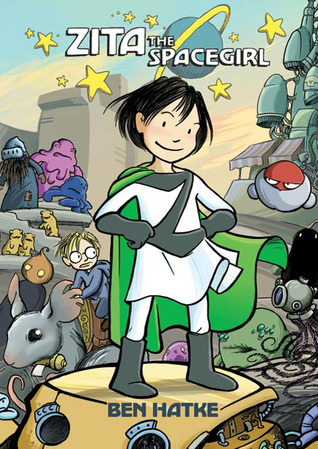 I wish Zita was my friend when I was young. She is brave, smart, loyal and will put her own life at risk and travel to another galaxy to save her best friend from an evil alien. Zita is truly a hero. She is a girl that all girls will look up to and all boys will want to be friends with. 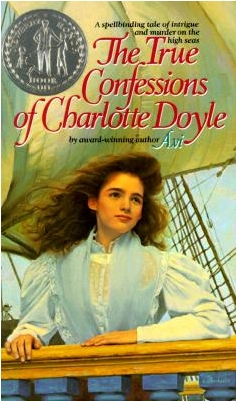 Charlotte Doyle is a respectable, proper young lady on a ship from England to Massachusetts. Due to unforeseen circumstances, she’s the ONLY young lady or lady, for that matter, on the ship. Her journey takes her across the Atlantic and into adulthood. She finds her identity when she is forced into service as a sailor and then takes part in mutiny after being accused and found guilty of murder on the ship.

Isabel from Chains and the Seeds of America series 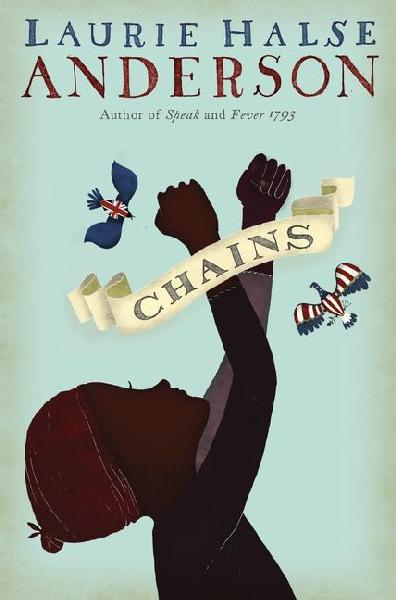 Isabel is in a situation where most would give up. She is a slave during the Revolutionary War who is owned by a vicious loyalist and his family. But Isabel is only feigning weakness; underneath it all, she is stronger than all of those that “own” her.

Kellee Moye teaches middle school reading in Orlando, FL, Jennifer Vincent is a National Board certified teacher in Illinois, and Maria Selke is an elementary gifted resource teacher in Pennsylvania.  Both Jen and Kellee blog at Teach Mentor Texts and Maria blogs at Maria’s Melange.  They can all be found on Twitter as well: @kelleemoye, @mentortexts, @mselke01.